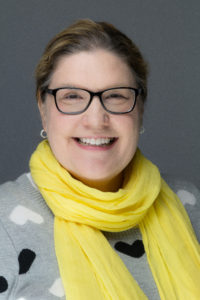 Felecia Lucht is the Director of the Wisconsin Intensive Summer Language Institutes (WISLI) and the Academic Program Director of the Language Program Office (LPO) at the University of Wisconsin-Madison.  Dr. Lucht has an MA and PhD in German with a PhD minor in Second Language Acquisition from UW-Madison.  She holds an MA in International Affairs with a concentration in Comparative and Regional Studies from the School of International Service (SIS) at the American University in Washington, DC.  She has a BA from the University of Wisconsin-Stevens Point where she completed a double major in German and International Studies, and a minor in Russian.  Prior to her role as WISLI Director, Lucht taught language classes and courses in second language acquisition, foreign language methodology, and foreign language testing.  Lucht has studied German and Russian (and some Dutch), and is currently learning Arabic, Brazilian Portuguese, Korean and Turkish. 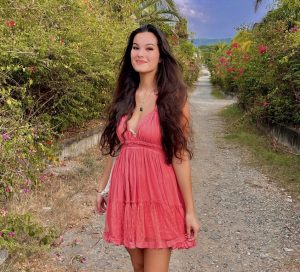 Bea Millan Windorski is a third year student at the University of Wisconsin-Madison. She is studying History and International Studies with certificates in Southeast Asian Studies and Political Science. Windorski studied Filipino at SEASSI 2022. 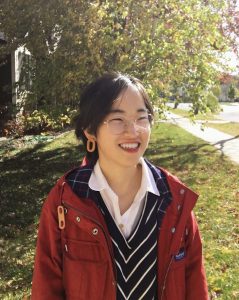 Madison Xiao is a second year student at the University of Wisconsin-Madison who is studying Political Science with certificates in History and Political Economy. They are fluent in Mandarin Chinese and are interested in learning other East Asian languages like Korean and Cantonese.