We are so excited to have three Summer Language Institute (SLI) coordinators join the Language Program Office (LPO). Let’s join us  in welcoming our SLI coordinators ! 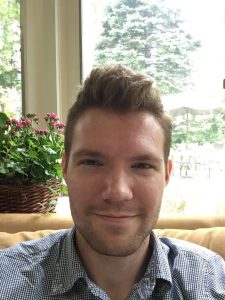 Chris will join us as our new WISLI coordinator for Summer Intensive Portuguese Institute (SIPI) and Scandinavian Summer Language Institute (NORD) in the Language Program Office. Chris is originally from a small town in Alabama, hailing from a family of academics, with several grandparents, cousins, and siblings that work for colleges in many forms. This family heritage provided him with a lifelong passion for learning and music, with most of his kin knowing how to play at least one instrument and/or speak one other language, he fell into the musical category picking up the violin at a young age. He moved to Wisconsin in 2014 for school and job opportunities, fell in love with the State and Madison, and never left. He went to MATC where he received his associates in biological sciences, then transferred to Edgewood College to finish his Bachelors in Conservational Ecology and Biology with a focus in Botany. He has worked for public libraries, colleges, and nonprofits for 10+ years directing departments, writing grants, helping with outreach, and orchestrating programs for these institutions. 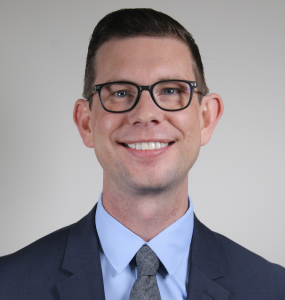 Ryan will join us as our new WISLI coordinator for South Asia Summer Language Institute (SASLI) and Less Commonly Taught Language Career Fair  in the Language Program Office.  Ryan was a project coordinator at the Wisconsin Language Roadmap Institute before joining the Language Program Office, where he collaborated with diverse leaders and lending logistical support to promote, strengthen, and expand equitable access to world language education. In addition, as a project assistant at the UW-Madison Center for Russia, East Europe, and Central Asia (CREECA), he carried out the communications strategy for this Title VI National Resource Center, and coordinated the Pushkin Summer Institute-Abroad of the National Security Language Institute for Youth, an intensive language learning opportunity for high schoolers to advance their Russian-language skills in Latvia. With an educational background in applied linguistics and second language acquisition, Ryan has extensive experience teaching English as an additional language in various settings, including here at UW-Madison and abroad in Peru, and his research specialization focuses on intersections between bi/multilingual and professional development in the career advising context. 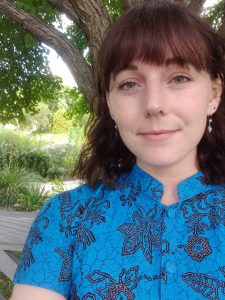 Kylie was previously the coordinator for the Regional Flagship Language Initiatives (RFLI) within the Language Program Office but now will be the new Program Coordinator for the Southeast Asian Studies Summer Institute (SEASSI). She worked internationally from 2015 – 2020 as an English Education Volunteer with the Peace Corps and worked as Resident Director of the Indonesian-FLI program at the State University of Malang in Indonesia.

Drop by, say Hi! and learn more about WISLI programs from them!